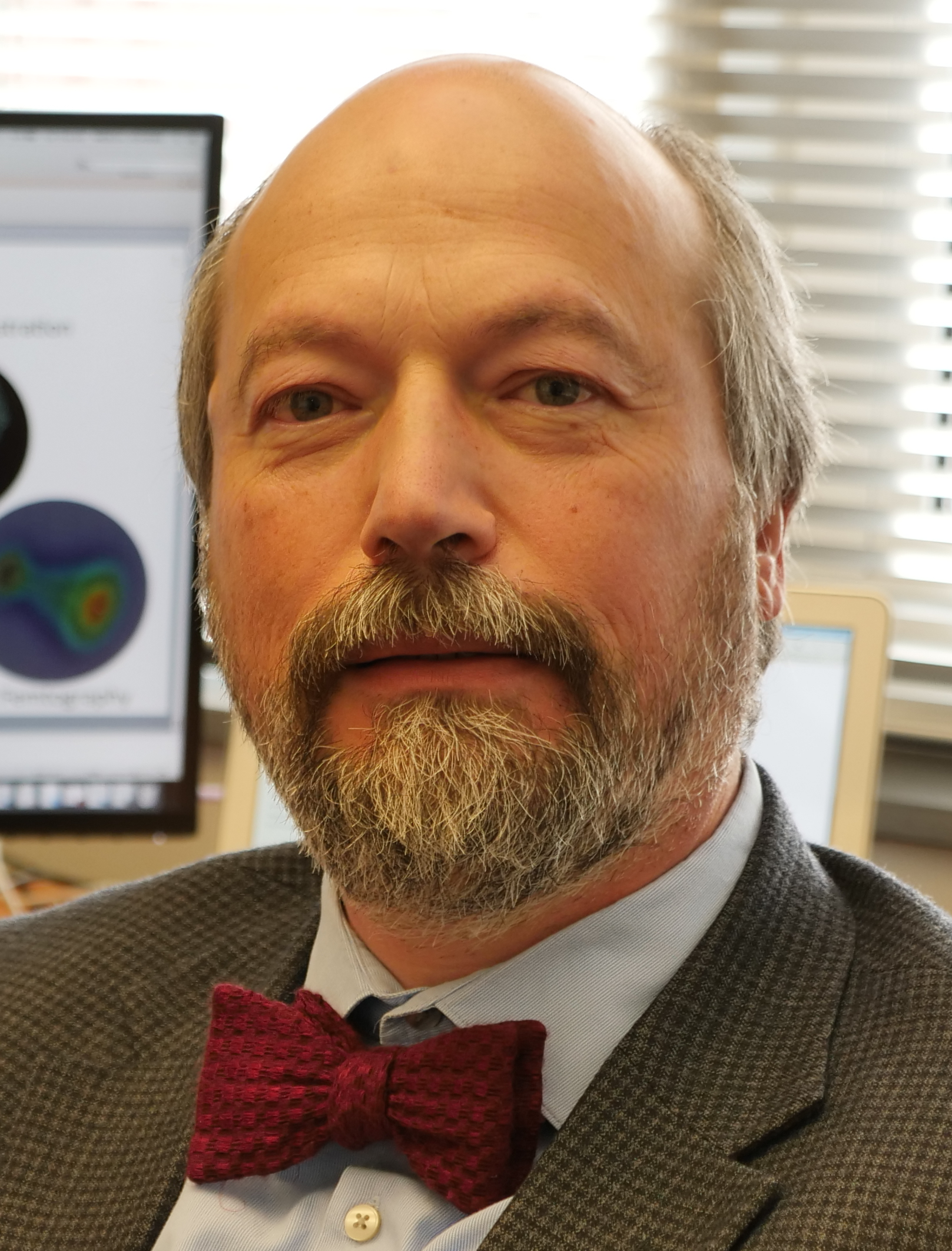 Short Bio : Nikos Chrisochoides is the Richard T. Cheng Endowed Chair Professor of Computer Science and Eminent Scholar at Old Dominion University. In addition, he is a John Simon Guggenheim Fellow in Medicine & Health in the US and Canada and he is elected a Nuclear Femtography Fellow in the US and Distinguished Visiting Fellow in the Royal Academy of Engineering in the UK. Nikos received his Ph.D. in 1992 from Computer Science at Purdue University. He worked at Northeast Parallel Architectures Center in Syracuse and Advanced Computing Research Institute at Cornell. In 1997 he joined the Computer Science & Engineering Dept. at Notre Dame where he received his NSF CAREER Award. In 2000 he joined the College of William and Mary where he was awarded the Alumni Memorial Professorship. He has held visiting positions at MIT, Harvard Medical School, and Brown University. He participated as PI, Co-I, and Senior Personnel on projects with more than $16 million (with more than $10M as a PI) in high-performance scientific and medical image computing and he has about 250 publications.